Gibraltar and the Costa del Sol

Malaga and the Costa del Sol are not strangers to me, and I have been here before, of course, but not for some time; and, my goodness how it has changed. 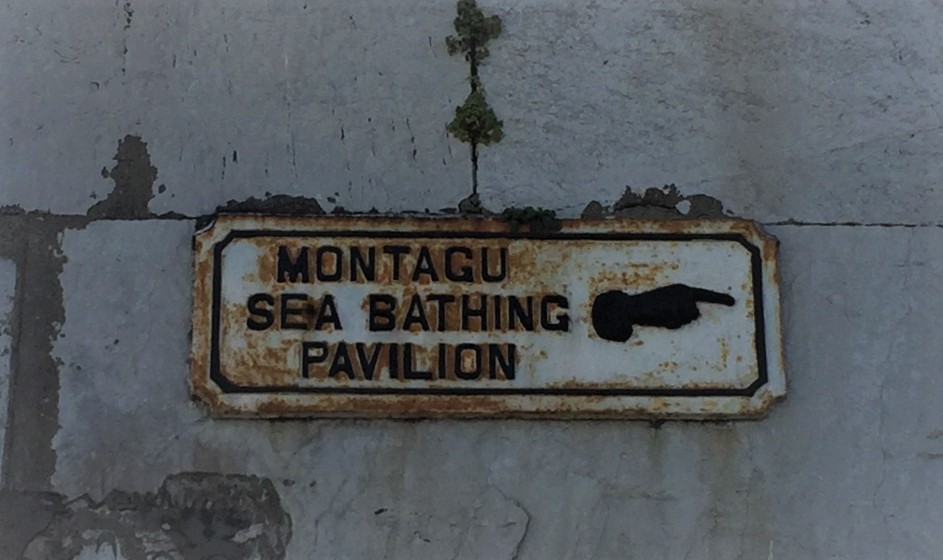 Fleeting glances in the early 2000s, and longer lasting memories dating back to about 1970 have installed memories that refuse to budge. It is the same with everywhere and everyone, I am sure, our initial memories are the bedrock upon which change is measured, considered and finally accepted or rejected. People are the same: “My, how you have grown” is the irritatingly common observation heard by most ten-year-olds at some point, and so it is with travel.

I am even old enough to remember James Michener’s fine novel, The Drifters, an image of Torremolinos in the 1960s that first urged me to travel and has left an indelible print on my imagination regarding the perfect beach and the perfect vacation.

And so, here I am. The first leg of my drive to Sierra Leone with The Ambulance complete, and I am here to wait for my two Australia colleagues to catch up. My computer disaster (or actually potential disaster, averted by a Gibraltarian wizard) brought me south a week early, with ample time for lengthy computer repairs and to enjoy the Costa del Sol.

Well, the computer repairs were all of an hour (fortunately), which left time to explore. Unfortunately, any semblance of James Michener has been firmly eradicated, and there is not a self-respecting Drifter to be seen.

The most interesting part of the coast is possibly Gibraltar and La Linea. Another example of dual-economies with each distinct place living symbiotically with each other.

Gibraltar is a very odd place; a combination of Georgian England still mildly revelling in the victory at Trafalgar, the centre for the global on-line gambling industry and some rather innovative tax shelters. All of this exciting economy needs a large number of workers, and to fill the needs, between 6 and 10,000 folks cross the border to Gibraltar every day to work.

On the balancing side, thousands of young Gibraltarians live in La Linea where there is plentiful accommodation at reasonable prices. This works for both sides, but we will see what the new post-Brexit border looks like; while the border in Ireland has been the focus of most discussion, the frontier at La Linea will also become an external EU border, and will certainly have a basket of new formalities.

Between La Linea and Malaga lie an almost continuous chain of identikit Spanish villages. The differences lie in the village names and the potted history that is displayed on large signs at each beach; tales of “when this was a fishing village” and “how we used to use olive oil” and the origins of the local castle. Mostly indifferent restaurants staffed by disinterested staff peddling indifferent food to indiscriminating visitors at silly prices.

And Real Estate Developments; the number of developments that are being built, being sold and catering to who know who …. While a concrete block with a “sea view” of the coast some five miles away, offering “on-site” restaurants, swimming pools and entertainment may appeal to some, and obviously they do. The coastline is dotted with an unimaginable number of these compounds and just occasionally, discretely hidden a few kilometres off the main road, one can find an actual Spanish village, possibly with some actual Spaniards living there.

Tourism is a major industry; it is responsible for far more jobs in places like Andalucía than any other industry can possibly generate. It is the economic lifeblood of this region and many other parts of the Mediterranean. The sea is the economic driver.

However, for those with a hankering for a destination more in line with the 1960s than the 2020s, there are still many places to go. Montenegro, southern Italy, the non-Russian resorts of Turkey and more. Even parts of the Spanish coast are still quite delightful (you know how much I love Tossa), but the Costa del Sol has really become a parody of itself, and indistinguishable from so many other international resorts the world over.

Time to move on.