The Languedoc: Of Cathars and Wine Festivals

For reasons that I am still unable to quite explain, I bought an old butcher’s shop in Esperaza, a small market-town in the upper Aude Valley a couple of years ago, and try to get back here as often as possible; it is not exactly simple, living as I do in Winnipeg, but I do manage to spend a few weeks each year here.

It is a fascinating place; stunningly beautiful, earthy, accommodating and generally absorbing. I am not quite sure why, and to be honest, I had never heard of the place until my father suggested that I seek a bolt-hole in the Languedoc; I had wanted to think about perhaps buying a place in Europe in the future. Well, one fateful and wet Sunday afternoon a couple of years ago found us here in the Haute Vallée and within an hour the proud owners of this old shop. Tough to explain, but there you are. 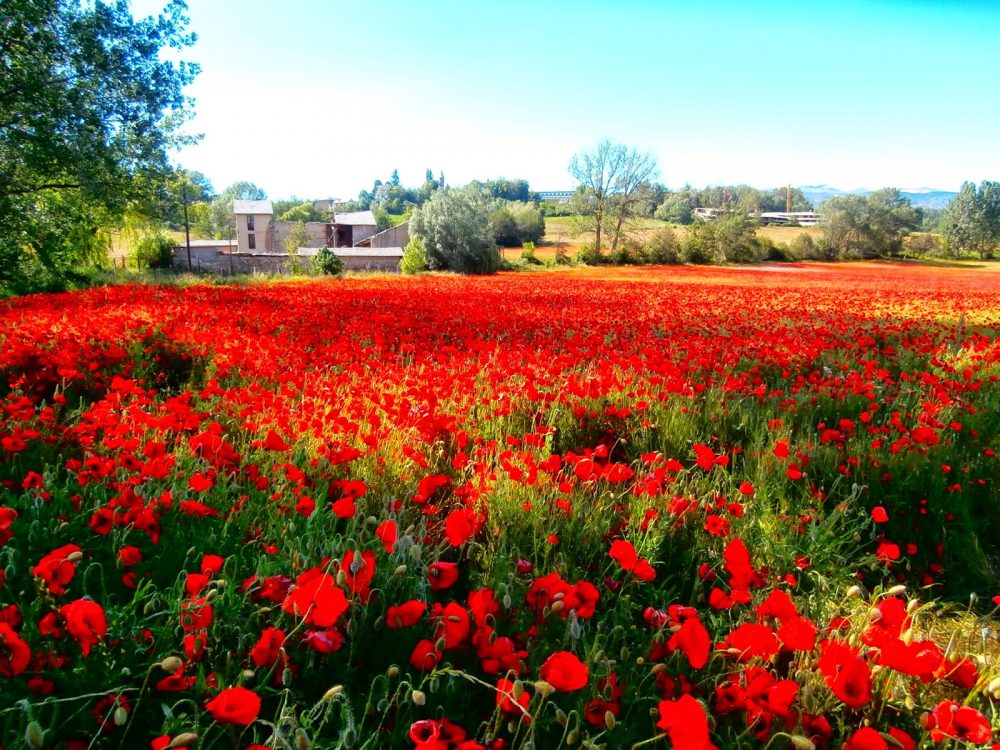 So after my father’s funeral last Friday in London, it seemed natural to head here to recharge the batteries.

We went driving yesterday; one of the many attractions of the region is the time-warp that an afternoon’s drive will lead one through. Not, perhaps, a warp of Dr. Who dimensions, but nevertheless there is an immediate feeling of the 1970s, then the 1930s and finally, as one turns a corner to spy an ancient village, little changed since the time of the Cathars of the 12th century, the landscape, but physical and cultural plays rather pleasant tricks with the mind.

There are a squillion gorgeous places to visit, but yesterday it was Laroque de Fa that grabbed our attention. Turning a corner, the village lay clinging to the side of the hill, almost tumbling down to the river; higgledy-piggledy, I observed, must be a Cathar term meaning town planning. 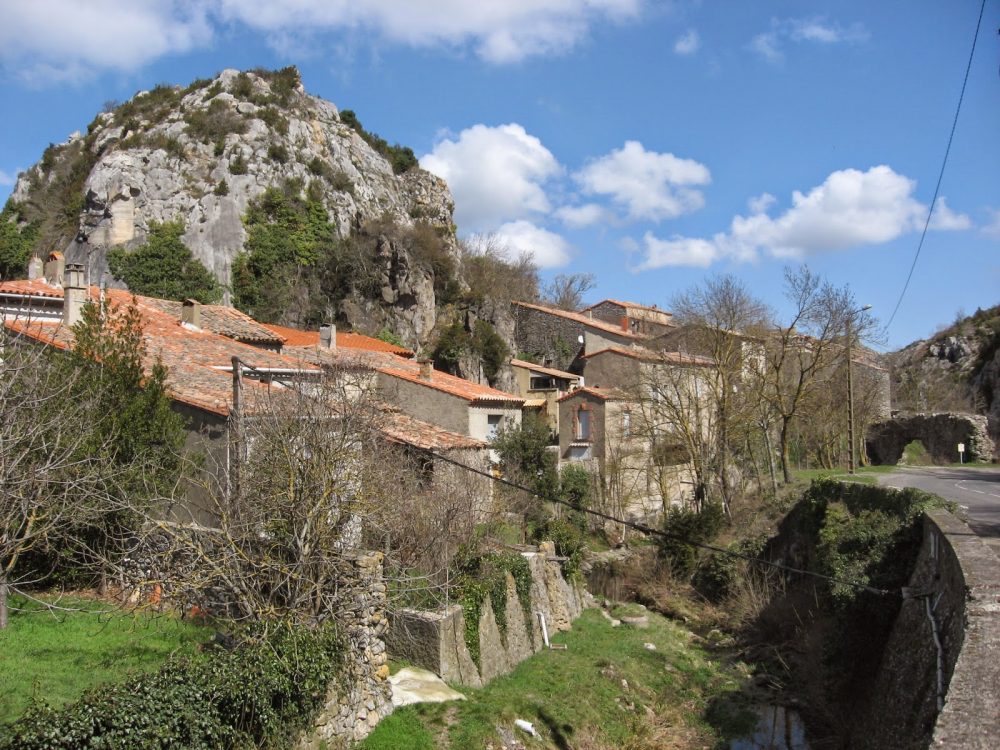 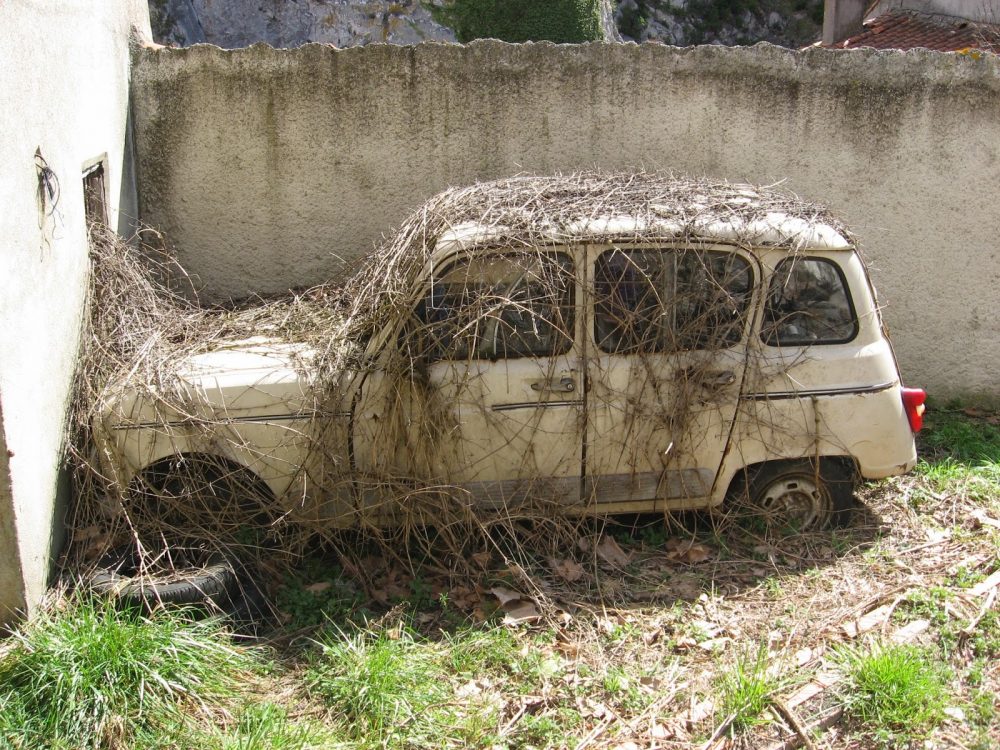 And what a little village; its DNA stretching back millennia, houses piled upon foundations of ancient houses, secrets almost visible as they contoured the tiny streets winding their way perilously through the tiny community. Although miles from any apparent economic activity, Laroque seemed peaceful and assured in a way that contemporary settlements never quite do.

The Cathars are a fascinating group, and while I would not profess to have more than a glancing knowledge of their history, I do have an unending fascination with them. In the tenth and eleventh centuries, their brand of Christianity, essentially a dualist philosophy that embraced an aesthetic approach that contrasted dramatically with Rome’s authoritarian and grasping ministry of the time, and eventually led to the only Christian on Christian crusade being called by the rather ironically named Pope Innocent III that killed, over a period of seventy years or so, over 250,000 people in this small region of France. 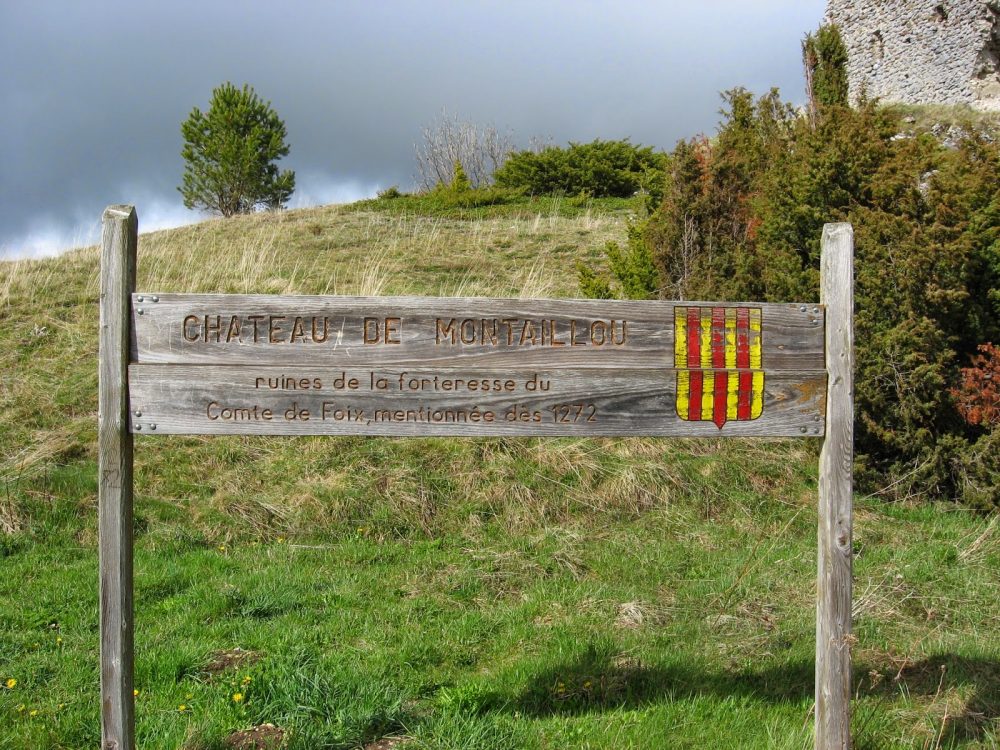 There are still lingering reminders of this inglorious past, with villages like Laroque and Montaillou, remnants of their castles at Montsegur, Queribus and Peyepertuse, and linguistically through the persistence of languages like Oc that still resonate through the region’s markets and cafes. Oddly, a chap died last year in a village two away from Esperaza; aged 92, he had remained unilingual in Oc throughout his life. Astonishing that it is possible to live in the twenty-first century, still only speaking the language of the troubadours, but that is the Aude Valley.

The ruins at MontaillouI love it here. I have spent the bulk of the past fifty years wandering around, looking and thinking about life all over the globe, but still love to be here; I find it cathartic, relaxing, invigorating and its endless and remarkable beauty a salve for the eyes. 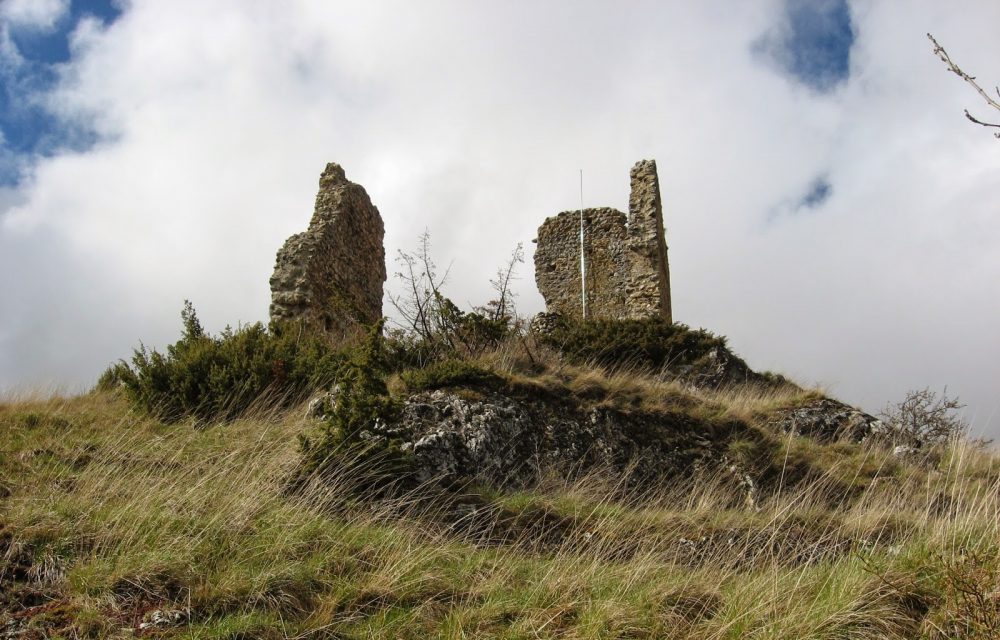 And this weekend is the Big One. Toques et Clochers is a new tradition (if one can have such a concept), that this weekend comes to Coiza, our neighbouring village.

In a nutshell, each year, the local mega-winery, Sieur d’Arques, arrange for their annual wine-auction to be held a day following a festival; the festival, drawing an eye-popping 35,000 folks into a small village, offers the proceeds from the sale of a lot of wine to restore the local village church.

Kicking off with a parade of the (now) twenty-one villages whose churches have been restored thus, the wine tents, food stalls and roaming musicians start in earnest at 4.00pm, and continue until midnight. Now, one can simply not imagine 35,000 folks drinking for hours in a village designed to accommodate 1,000 in England; there will be no “incidents”, ambulances, disturbances or other such social irritants; simply a huge festival drawing people from throughout the region to sample the 2009 crop, meet friends, laugh and dance until late. 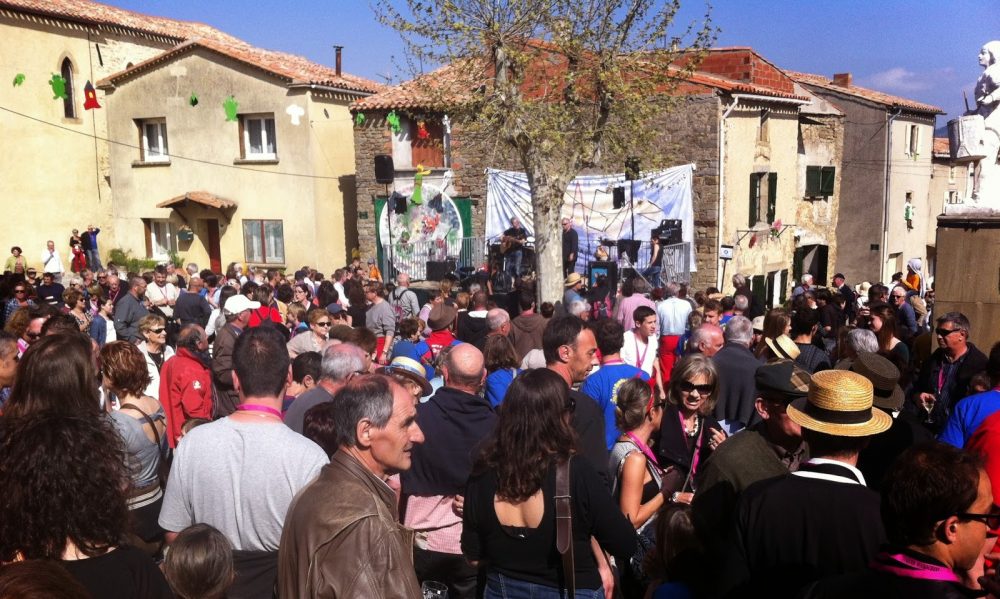 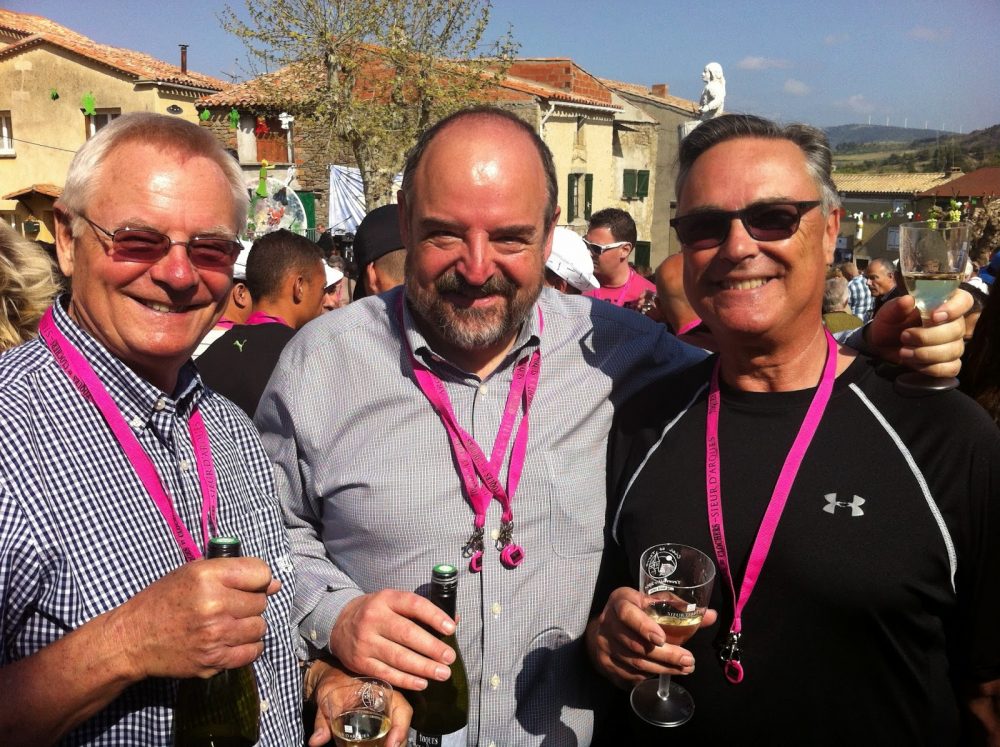 Traffic management and parking are themselves an interesting exercise, and more of that on Sunday after the event. Suffice it to say, however, that I am looking forward immensely to the day, and even more as friends from Chicago, Winnipeg and Vancouver will be joining in the frivolities.

It is only a pity that my Dad can’t be here.