Rzepin: A Great Day trip from Berlin to have lunch in Poland

Bored in Berlin? Head to Poland for Lunch

The Decision in Berlin

Unsurprisingly, there is no tourism office in Rzepin. There are no tourists, and from a brief wander through the town, this is hardly surprising either.

Coming here was a good idea. Dining at a lovely little local Bulgarian restaurant in Berlin last night, in response to a general question about what to do today, I said “Let’s go to Poland for lunch”. The idea took root, the train schedule to the first town across the border was determined, alarm clocks set and away we went.

The idea was not entirely random; the major global tourism show, ITB is held annually in Berlin, and as a part of our tourism development work with the Arctic community of Qikiqtarjuaq, we have two delegates from the community in Berlin, learning about the travel industry, the channels of distribution, product development and clients’ expectations. Among other things.

A part of this immersion program is the practical aspect of being a tourist, and thus a random visit to an unknown community in a different place with different money and language formed an integral part of the process.

Rzepin was determined solely by geography. It was only 90 minutes by rail from Berlin, but it could have been a continent away.

Having been brought up in the era of the Cold War, simply taking a train from Berlin Ostbanhof to Poland was an exercise in nostalgia. It was a simple journey today, but only twenty-five years ago, the paperwork alone would have taken a month. The train pulled out of the station and rolled through the forbidden Berlin suburbs toward the border.

Berlin is a most interesting city, and in particular the architecture of The East astonishes. The drab Soviet Blocks have had a lick of paint; new cladding he replaced old concrete in places, and suddenly shiny blocks push their way up from the ground like a bright new tooth implant. Jocular shaped shops interspersed with forbidding facades from the DDR line the streets, and the overall impact is of sudden and manic growth after a period of forty years’ dormancy. Beirut is a little like this; none of the gradual change in architecture on a year on year, or even decade on decade basis, no, it is the leap from 1960s SovConcrete into the jazzy freedom of Berlin in the 2010s.

The Journey to Poland

The first hint of the community’s charms was at the railway station. Shiny, new, clearly constructed with reconstruction funds, the station’s information boards were silent and empty. We should have taken the hint and climbed back on the train. We didn’t, and instead, in the manner of clowns filling a circus car, we piled into a taxi whose driver agreed to take us to the “Old Centre”. This sounded promising but wasn’t. We were dropped off in a square that had seen better days, surrounded by buildings that flaked apart around us. Sadness and stoicism filled the air as we set off to have a look.

Old buildings, old people, closed shops, abandoned houses, a large church and a cobbled street. A friendly dog who alone seemed to find joy from the town followed us for a few hundred yards before tiring, and alone again we wandered on. The post office was alive with a couple of counters of cards, boxes and surplus Beanie Babies; the military graveyard was well kept, with the obligatory cannons recently repainted. The local council buildings were smart, reconstructed with reconstruction money and sporting the EU flag, but little sign of any economic development seeping further than the cars parked outside. 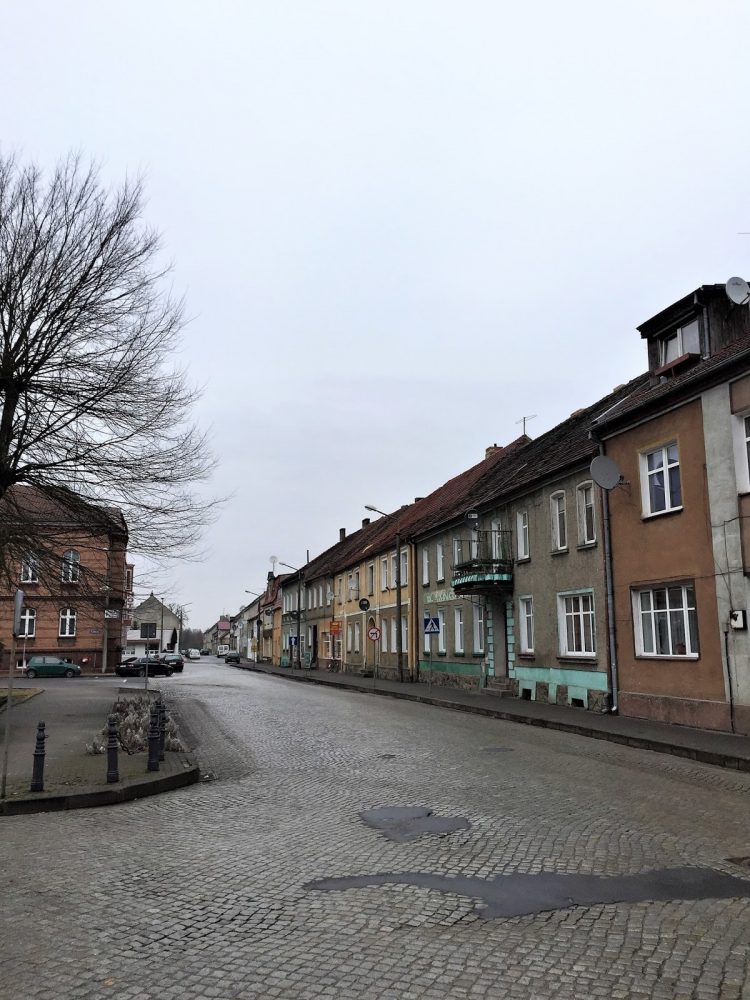 Lunch was a highlight. The Restauracja Mak was friendly and full of food. Good pizza, great soups and a welcome relief from the attempts at trying to find Rzepin. We might have been wandering through the town for a while (8,306 steps before lunch, to be precise), but we couldn’t find it.

And that was the instructive part of the day.

We were tourists; Rzepin was perfectly located for a “day away” from Berlin, and I have no doubt that many, many individuals do as we did over the course of the year. And I have no doubt that the people of Rzepin are delightful, interesting and have plenty of interesting items for visitors looking to pass a few hours in their town. However, the community seemed silent, almost abandoned.

Unhelpful, and if a town could do such a thing, it felt as if it was turning its back on us. It is an instructive lesson for anyone starting to build a tourism business in their community. 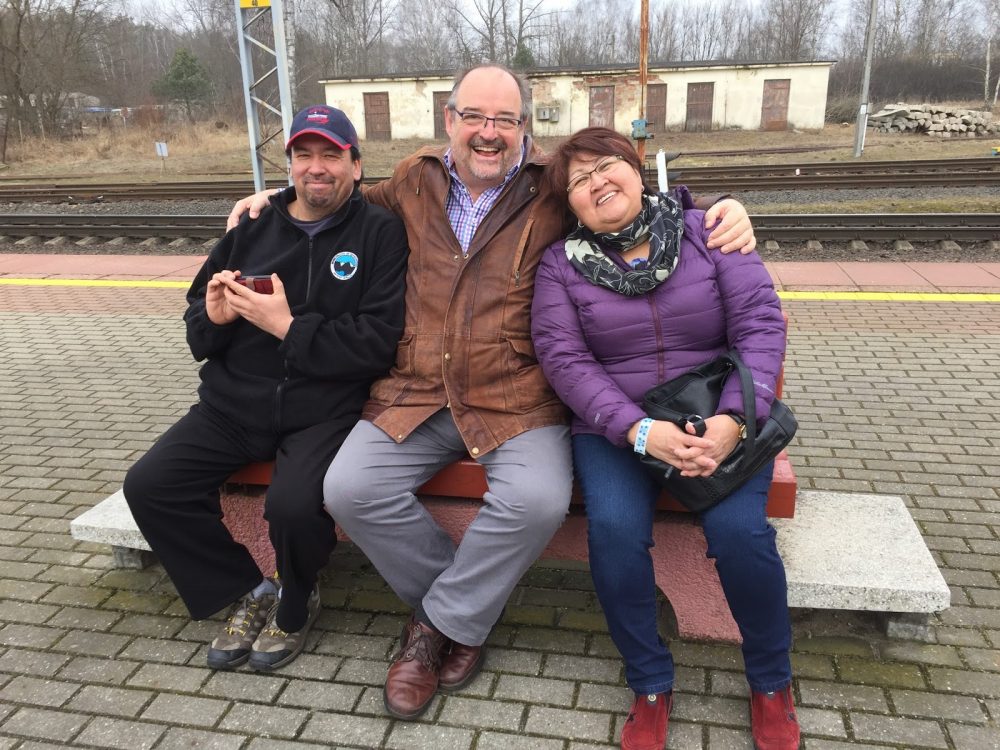 Rzepin, Poland station; back to Berlin

Visitors know nothing, want to learn everything and need information. And that good food, served in a friendly manner can be the saving grace of a day of mild disappointment.