Publishing lists seems to be the craze right now, and indeed the new owner of The Great Canadian Travel Company, the redoubtable Ian Kalinowsky, has asked me to pen my top destinations for 2016”; Portugal, Suriname and Uruguay top the list, but are by no means exclusive!

However, for now I am going simply to answer one of the most common questions that I am posed, “Which is your favourite place in the world?”.

It is not a simple question, and there really are no straightforward answers, and so I am picking, in no particular order, am posting them on a daily basis on my new Facebook page, a page that I would strongly urge you to visit and “like”!! I am also marching blindly into the world of Twitter, and taking this most peculiar communication more seriously; I don’t quite get it yet, but am advised that with perseverance, its logic structure and will become apparent.

In the meantime, however, I have given a great deal of thought to my favourite destinations, and felt the need to lead the pack with Portugal, and more specifically, Alentejo, the slice of the country that lies from Lisbon south to, but not including the Algarve, and inland to the Spanish border. 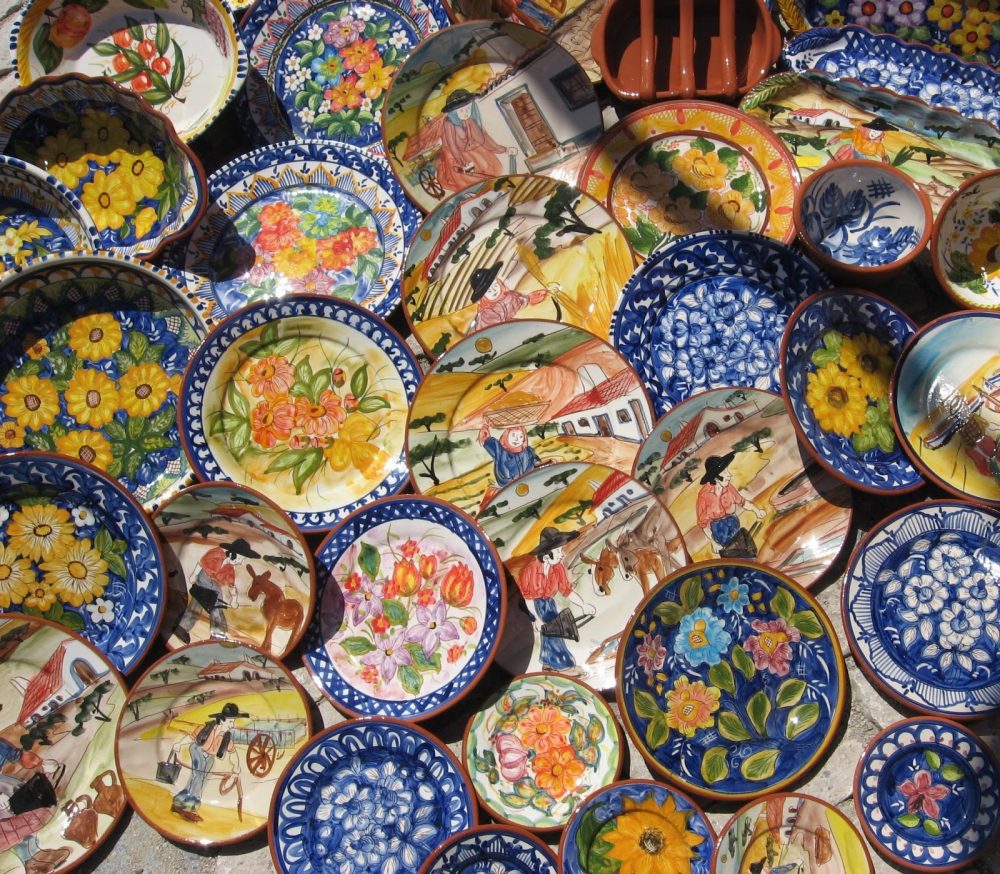 It is a land that holds many, many memories. I was introduced to travel when I was young, and from the time that I was seven-years old my parents rented an apartment for the month of August. I learned Portuguese, although my accent and vocabulary was limited to the in-shore fishermen with whom I passed many happy days gutting fish. My particular linguistic skills, of which I was

inordinately proud, had shortcomings that only became apparent at a Christmas gathering of my (then) girlfriend’s family; they were senior Portuguese diplomats, and surprised to hear the frothy vernacular of the sea in their rather particular salons.

I have continued to travel to Portugal, and love this special area of coastline, the Costa Azul, the plains of Alentejo, the plaintiff sounds of Fado music from its heart in Lisbon. The region has been good to me, and I am sure that I will continue to visit for as long as I am able.

My second choice is Suriname. I have been fortunate to visit four times in the past couple of years and each time gain a deeper admiration for the people of this fine country. For visitors, Suriname offers the frisson of excitement that travelling to “new “destinations brings; it has exquisite bird life, and the expanse of the Amazon rain forest can only make Costa Rica weep.

There are jungle lodges (fly-in only) that offer the flora and fauna of the jungle on an “up close and personal” basis, and there are any number of simple resorts along the Suriname River. There are communities whose lifestyles have changed little in the three hundred years since their ancestors ran from slavery and founded the Maroon villages, and there welcome is genuine and open. For those who love to fish, the rivers are full of fine sport, and for those whose outdoor pursuits are more gentle, the butterflies that dart into and out of the canopy in true visions of colour.

And then there is the capital, Paramaribo; built apparently from the leftover bits of Amsterdam in the mid nineteenth century, it houses wonderful period houses, fine public buildings, and then tumbles into the contemporary suburbs of any growing city. Nationalities and religions coincide with mosques adjacent to synagogues and all celebrating each other’s’ High Days and holidays. The river is magnificent, as are all of the massive waterways of The Guyanas, and to sit in the evening at the marvellous Baka Foto restaurant lying within the walls of Fort Zeelandia, built in the 1650s by the Dutch.

What a fine country Suriname is!

And so is Uruguay; not a hot destination among travellers to South America, it is really a very fine place to visit. I have been there several times, and love the balance between the cosmopolitan nature of Punta del Este, one of the world’s preeminent beach destinations, and the rather rakish nature of Montevideo; the steamy colonial towns of the western regions and the frontier nature of the inland communities of Trienta e Tres and Tacuarembo are dusty, unvisited and quite delightful.

It is also the home of Corned Beef, that disgraceful staple of English school food in the 1960s, and the massive and now fortunately dilapidated factory at Fray Bentos is a testament to just how much of the stuff was made. The office, closed in the late 1970s remains as it was on that final day, looks for all the world like a relic of the Victorian era, it is hard to imagine it at work only forty years ago.

There are delightful ranches, horse riding tours, music, street markets, wine and fine food; there are good roads, a sixteenth century town, the massive Rio de la Plata, and for any travellers venturing south to Argentina, I would urge a few days in Uruguay be added to the journey. It is a terrific place, and will not disappoint.

And so these are the first three; seven more to come, and frankly I have yet to determine just who will make the list. There are destinations that I visited decades ago whose charms and idiosyncrasies have stayed with me, and there are countries that I have visited only in the past year or two that have enchanted me.