United Airlines; have they reintroduced the 72-hour reconfirmation rule?

Are you again supposed to reconfirm your return flights? 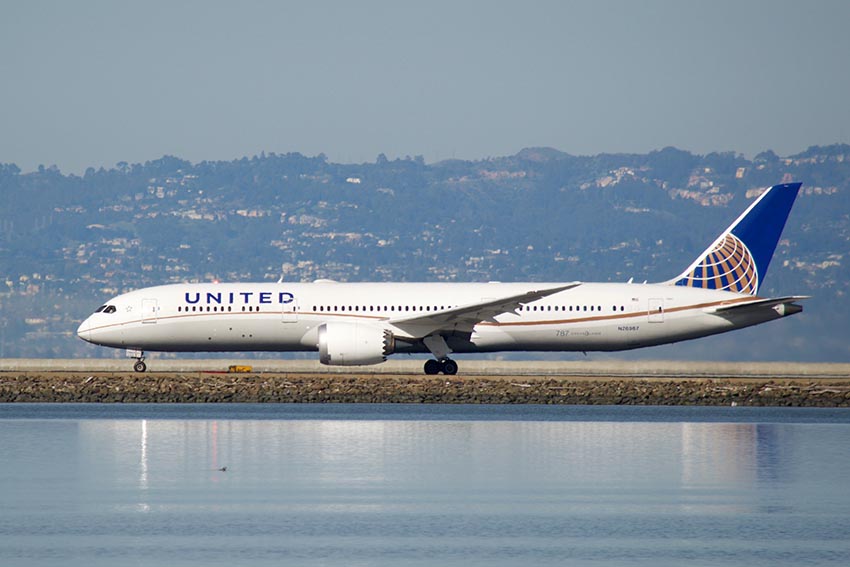 United Airlines – tell us it ain’t so ……

A friend checking in to Lisbon airport this morning for a United flight to Newark was advised that his reservation had been cancelled three days previously. Curiously, he had been invited that morning by United to check-in on-line for the same flight.

So one of two things has apparently happened.

The first is that Air Portugal, United’s handling agents in Lisbon, had “adjusted” the reservation for some operational reason, and the second is that United’s computer had, indeed, cancelled his booking 72 hours prior to the flight.

The first is sadly possible; airline agents at airports are well known for manipulating reservations and blaming travel agents and other intermediaries; passing the buck is an age-old tradition in the industry, and cannot be ignored.

The second is more sinister. There used to be a requirement for all international flights to be reconfirmed 72 hours prior to the return journey. This was slowly eliminated, and most travellers today would have no memory of this requirement. However, simply because the requirement has been ignored does not mean that it is no longer detailed in United Airline’s 500-page thigh-slapper of Terms and Conditions.

So, in order to avoid “overbooking”, are they simply reverting to an obscure clause requiring reconfirmation, and then “unbooking” sufficient passengers to ensure no overbooked passengers?

There is, of course, nobody at United to talk to and we will leave this to professional investigators. In these days it is easy to jump to conclusions, but if it looks, smells and walks like a duck, you know what it probably is.