Terrorism and tourism; when these currents meet.

It is true to say that in general, tourist resorts hold little fascination for me but tourism does. I am intrigued by the ebb and flow of people seeking a brief sojourn in another country or place, and have spent most of my life working in this industry.

Tourism flows are determined by many issues, and the major one is simply the destinations that the major tour companies choose to fly their aircraft; this, in turn, is determined by where there are sufficient hotel rooms. Following these practical considerations, consumer interest, local political circumstance, currency exchange and a host of other issues are contemplated and decisions are made.

It is important, however, to remember that aircraft seats and their matching hotel beds are the primary driver of tourism numbers; for every traveller who books a seat on a plane and their own hotels, there are ten who are purchasing packages. Further, with the increasing power of the on-line sellers to direct one’s search and eventual purchase, the independence of independent travellers is considerably less than one might wish to think.

And when tides turn, they turn fast; following the Tsunami in SE Asia, the tourism momentum immediately went elsewhere leaving the Thai and Malaysian authorities, among others, scrambling to regain their lost market share. It is relatively straightforward with physical disasters; tour operators simply wait until it has all been cleaned up; with terrorist attacks it is considerably harder to regain confidence in a destination.

And so, with this in mind, I set off on a short trip to visit a series of connected but very different destinations in the eastern Mediterranean and Atlantic to gauge the local confidence and perspective of the changing tourism industry, the economic lifeblood of these countries.

Tunis, the charming capital of Tunisia was my first stop, and it was readily apparent that the numbers of visitors had dropped appreciably. Hotels were offering deeply discounted rates, the souk was empty of tourists and full of merchandise; prices were keen and the street vendors’ tone took on a sharper note. They were concerned and even more, they were worried. “Where have you all gone”, one trader asked me, “and when will you all come back?” The second question was considerably harder to answer than the first. 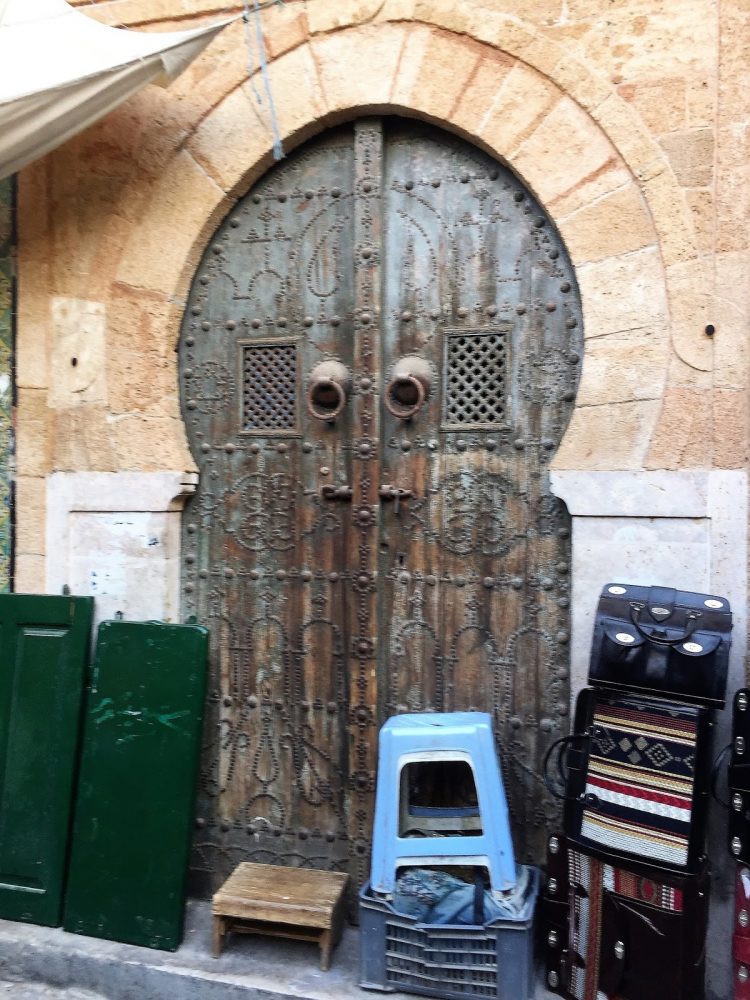 Following two dreadful attacks in Tunisia, one in the National Museum, the other at a beach resort near the ancient city of Sousse the tourism industry has been halved. The tour operators, ever mindful of clients’ interests, and of the powerful and guiding hand of their insurance companies, took their planes elsewhere, and abandoned Tunisia. The country, economically difficult before the assault, is in financial chaos. There is little work, sales of everything from food to carpets, from ice-creams to guides have tumbled and with this decline the governments’ tax revenues have fallen and employment levels are weak.

I found a similar situation in Agadir, a tourist town on the Moroccan Atlantic coast, and another city bereft of tourists. Even allowing for the fact that this was a low season, the tumbleweed, shuttered shops and insistent attentions of the hawkers was a reminder of the difficulties they were facing. The Moroccan statistics tell a different story, but the drop of only 1 or 2% that is being reported is met with laughter by the bus and hotel operators with whom I spoke, who know exactly how many groups are cancelling, and the airport knows that the shiny charter jets from northern Europe will be pointed in another direction this summer.

And this direction may well be the Canary Islands, and to the south, Cabo Verde. As I flew from Africa the 100kms to Gran Canaria, I could immediately sense the difference in attitude and see the sheer volume of tourists passing through the airport at Las Palmas, a strong indication of where the elusive travellers have gone.

And the Atlantic Islands are really wonderful destinations. The Canary Islands offer a vast inventory off accommodation and sights on several quite different islands. Madeira, some five hundred kilometres north of Gran Canaria is a delightful spot, and once again full of visitors. They are very different destinations, of course, and best described by one man thus: “The Canary Islands are all discos and pubs”, he said, “here in Madeira we are all about gardens and libraries.” Different strokes but two very interesting and, at least for the moment, safe destinations.

Travellers will travel and resorts will fill; the last great downturns in the European markets, in Egypt and Turkey, filled their rooms with Russians until those relationships soured. Perhaps the Tunisian resorts will look east to the Chinese markets who are desperately seeking new destinations for their massive market to visit. We will see.

Tourist seek heat and security; destinations that can offer this, or at least a good pretense at doing so will thrive; there is no shortage of tourists and is no dearth of lovely beaches, blues water and drinks with umbrellas in them. Scratch under the surface a little, and one might disturbed at the realities of the global tourism industry, but for the most part it is about sun, sea and happy faces.

However, the haunting question of “When will you come back” reverberates; asked to me quietly in the early evening at the ancient and beguiling souk in Tunis, I could think of no good answer. “I am here,” I said, but this was of little consequence. They have lost hundreds of thousands of visitors to terror; the terrorists win when we become too terrified to go and enjoy the hospitality and culture of a distant land; and it appears that in North Africa at least, right now, the terrorists have won.