Aeroplan’s slow demise started months ago, and Air Canada’s announcement yesterday that they were going to intervene in their headline program was simply an inevitable conclusion to a slow motion drama. That Air Canada did not own their primary trade-brand has come of a bit of a shock to a lot of people.

First, some background. American Airlines, back in 1981, had a brilliant idea; reward your best customers with free flights. Their program, American AAdvantage continues to this day, but the simplicity of the original concept has been lost in an ever-growing, and completely unregulated, jungle of scrip. Air Canada’s program started in 1984, and has been a powerful marketing tool ever since.

The real benefit of airline points 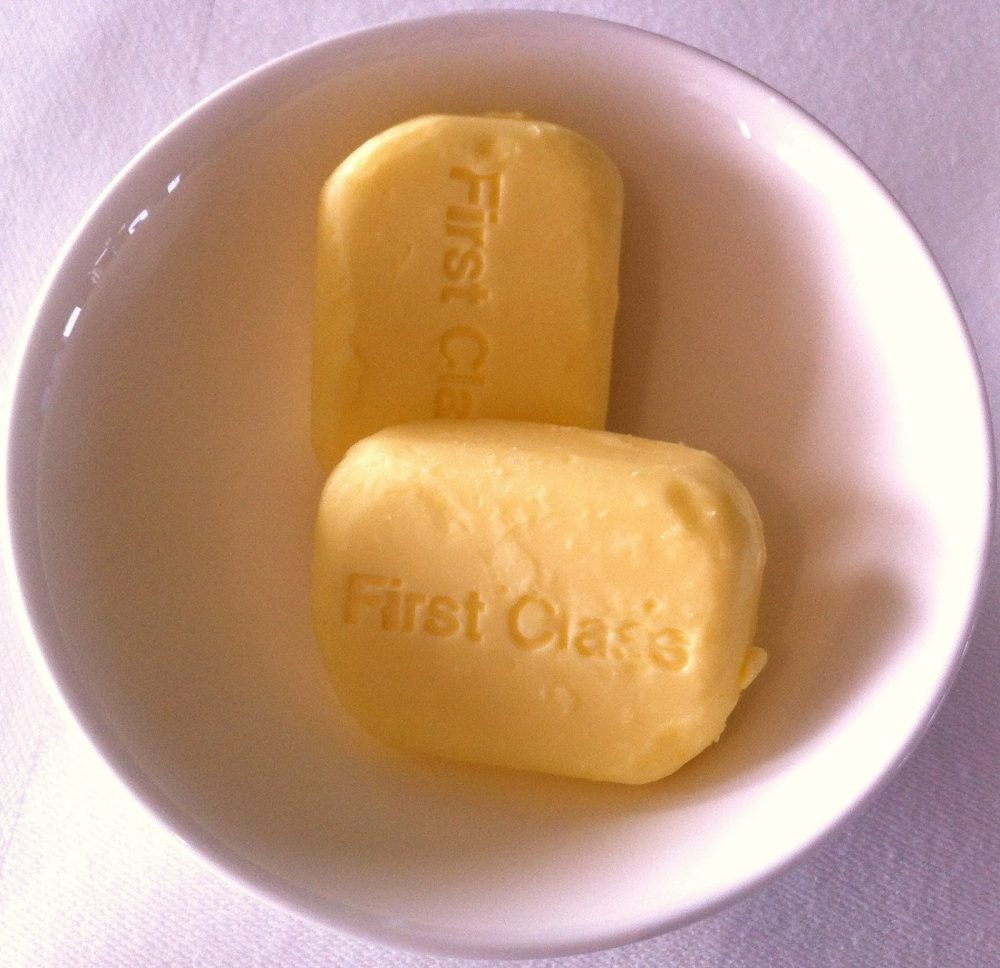 However, “points” are simply a currency; their value lies in people’s belief that by accumulating them, a benefit will arise. There is no central bank, the closest is an organisation called points.com that for a massive fee will exchange one kind of point for another, and there are no exchange rates. Issuers simply print more and more, and the inevitable inflationary pressure this creates causes the redemption rates to rise rapidly. As more people have accumulated these points by the millions, the liability that airlines carry for their redemption has got completely out of hand, and something needs to be done.

That the system is out of control is indisputable; how a managed deflation will occur without annoying millions of customers is a tricky path to determine. Air Canada have struck the first blow, and are, if fact, to be commended.

The devil, however and as always, is in the detail.

There are two types of points in circulation. The first are those offered by airlines and hotels, and are backed by the promise of access to their (and their partners’) products. One gets sufficient airline/hotel points and one can claim a seat/room. To expand their attractiveness, they join alliances, and thus Aeroplan points were usable on the seats of all of their Star Alliance partners.

The second type of points are the loyalty points that are offered by Air Miles, the TD Bank “Infinity” and RBC “Avion” programs. These represent money, and are simply individual accounts that a portion of the money gained through merchant fees is assigned for future use by the cardholder. Thus when one has reached a certain spend threshold, say 60,000 points with RBC, one can get a ticket to Europe, but with the caveat that there is a maximum value of $1,300 that is applied to the fare only, and not the taxes/surcharges. In this case, one can see that the value per point is 2.1% – spend $60,000 and get a (maximum) $1,300 value. Other programs are less valuable, some only offering a value of 0.5%.

If you wonder why the value is applied only to the ticket bear in mind that the actual “fare” can now comprise less than 50% of the total cost, and the “fare” often carries a substantial commission from the airline that again lowers the actual cost to the bank.

The difference is significant. Aeroplan is not owned by an airline, it was sold to a private company Aimia to raise money in 2002-5, and now, while the carrier has a management relationship with Aimia, they are not the operator. This is a very significant difference, and one of the factors behind the change, I believe.

While partner airlines can trade seats between each other, Aimia can not do so; and recently, Air China, COPA, Avianca and now Swiss have been blocking their seats from Aeroplan redemption. Will more carriers follow suit, thus further devaluing Aeroplan’s attractiveness? The points’ utility is decreasing, Aeroplan staff have been told to say that “it is an IT problem”, which it is not, and the service is faltering. The currency is devaluing and Air Canada are faced with the problem of how to rescue their loyalty program. Their decision was powerful, and a strong enough signal to cause Aimia’s stick price to drop by over 60% on the day.

We know little. We have been told that after June 2020, Aeroplan will no longer be the Air Canada (and thus local Star Alliance) program and any accrued points will be the responsibility of Aimia. There will be a new program, but one cannot accrue points in it now, and Aeroplan points will not be transferred into it; difficult if one is saving for a Star Alliance redemption beyond June 2020.

For those many, many people who already have sufficient Aeroplan points to last them for a couple of years, given today’s information, I would suggest the following. Enroll in another Star Alliance program, Aegean Airlines if one wants to travel to the Mediterranean, United Airlines’ program for those looking to visit the US, Lufthansa/Swiss for a more global reach and accrue the Air Canada miles on those programs. Switch credit cards to one that offers miles in a known program (MBNA has an Alaska Airlines card that I use, the miles being good for a wide variety of carriers), there is British Airways card available, and the American Express cards offer a few redemption options. There is also, of course, a WestJet card, but this is really only good for travel on their network, and is again, revenue-based.

And wait and see. Having successfully knocked $1 billion off the market price for Aimia by a slight flex of muscle, perhaps Air Canada will simply buy Aeroplan back, recalibrate the program and continue as usual – this would be a fine outcome for everyone. And perhaps they will decide that they can comfortably rid themselves of the massive liability of accrued points by letting Aimia die and move on to a brave new world.

One thing is for certain; one can be pro-active or reactive, and given all of the signals that are currently in the air, I will wait for a week or so and then make my move.

And, at the same time, use up the points that have been stored away for a rainy day.